Originally from Kansas City, Elijah began attending The Ohio State University as an undergrad double majoring in Physics and Astrophysics in Fall 2017. He began working at the NanoSystems Lab in his freshman year, and developed an interest in condensed matter physics. Upon joining the Valdes-Aguilar group, he began working on studying the FTIR properties of TOPAS. In his free time, he enjoys watching the Steelers and playing the piano and violin. 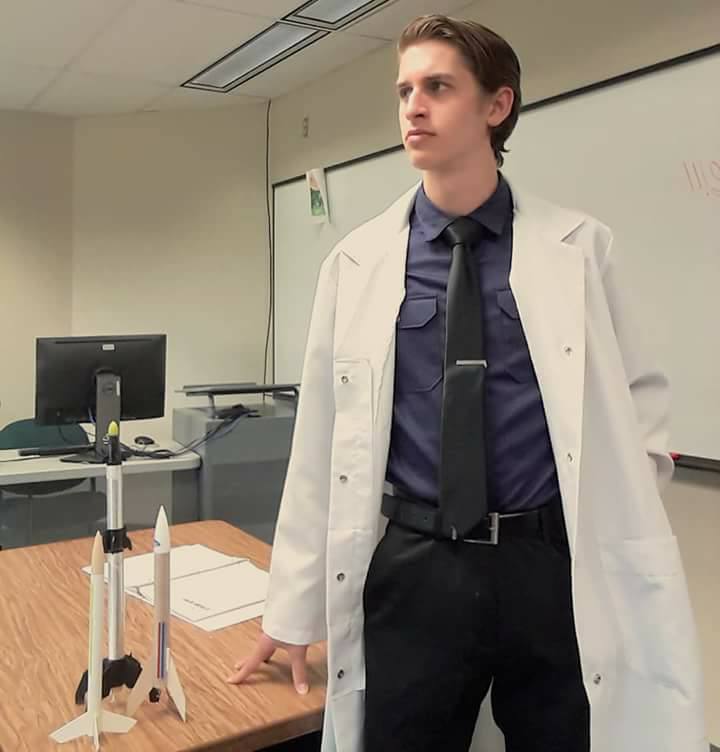